You've made a difference by being different

Companions have already made their mark. They are leaders who, throughout their careers, have demonstrated Positive Value Leadership and have publicly demonstrated and espouse the Values of One World Leadership.

Companions stand out due to their Positive Values, not just because of personality or achievements. They are or have been, an inspiration to subordinates, an exemplar to society and a catalyst for the adoption of social change for the benefit of all humanity.

Companions may not be known in the public eye, though some will be; but they stand out wherever they are in the world, as positive people with positive impact.

Companions of IOWL join an exclusive network of the most impactful and insightful leaders in the world.

There are three levels of Academic membership. Each carries a professional designation to recognise their significance.

Nominations and guidance notes are available to OWL members when they log-in to the OWL My World area.

Deadline for nominations is 31st December each year.

Join Now    Ask us a question 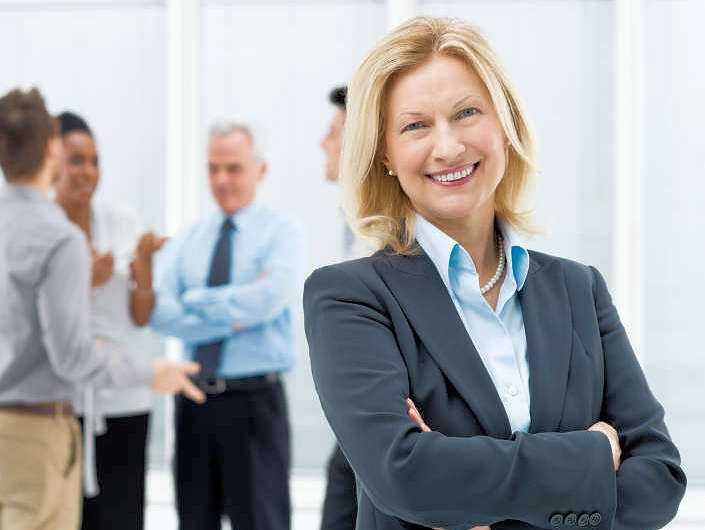 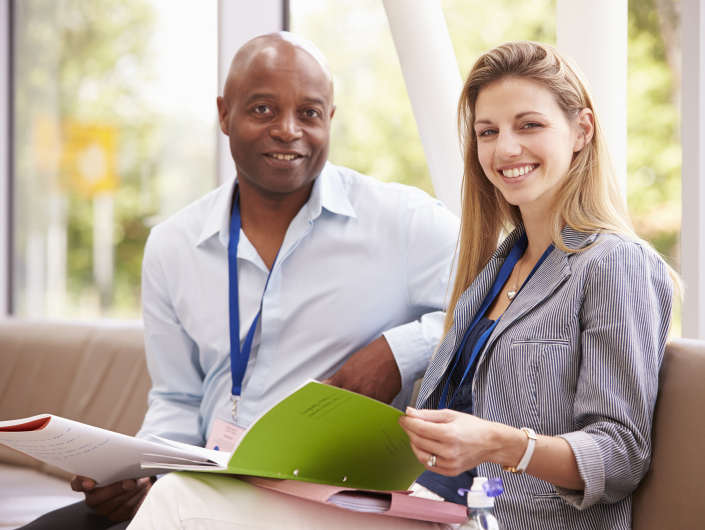 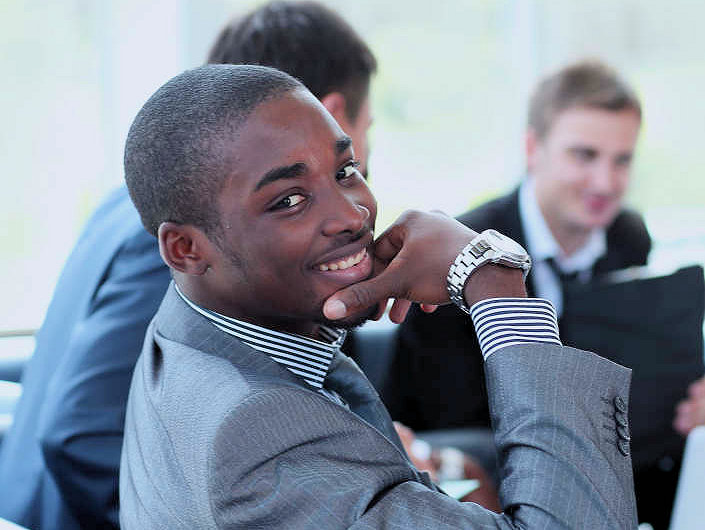 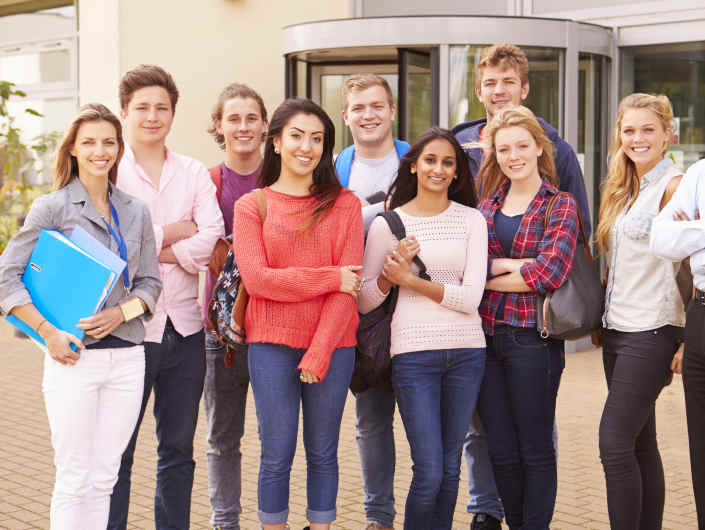